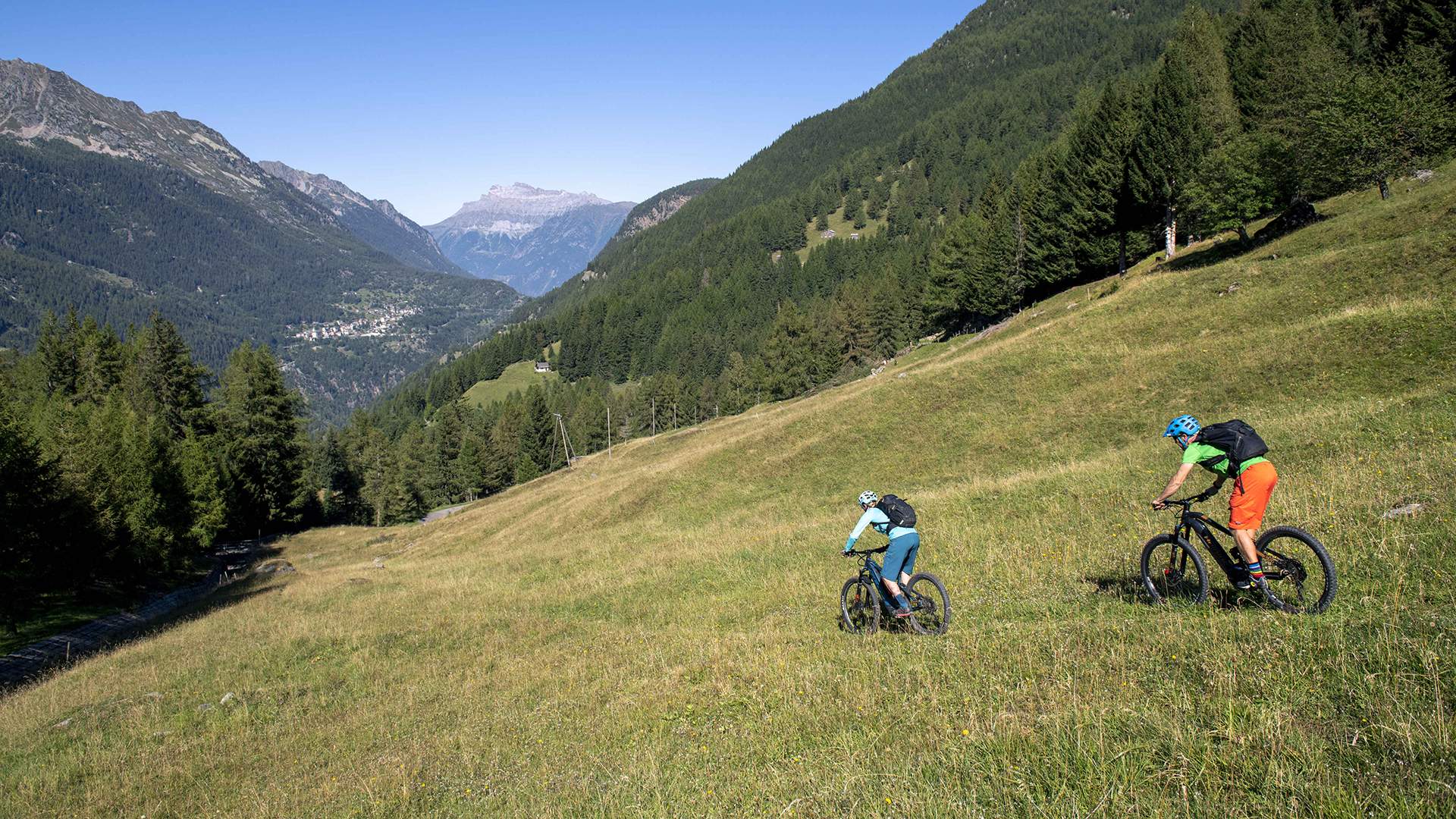 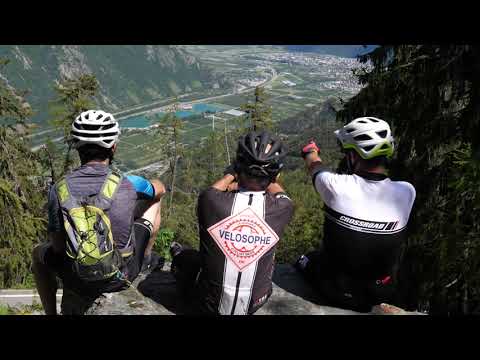 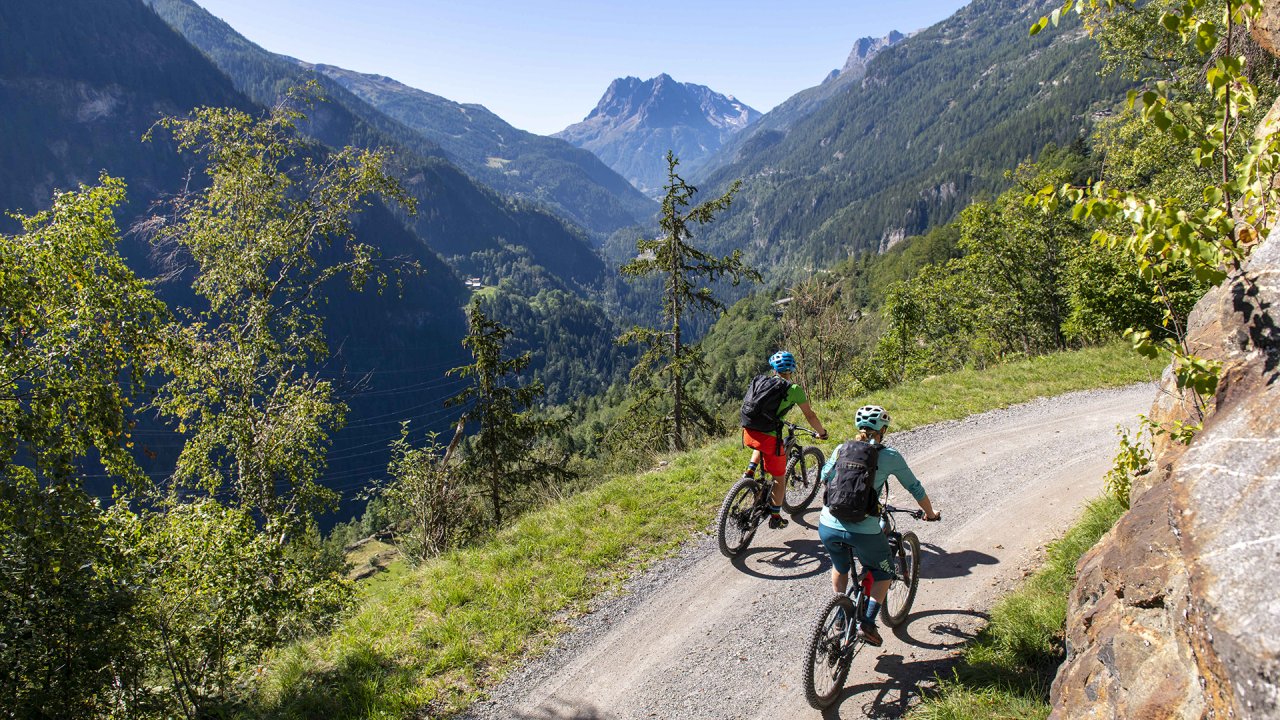 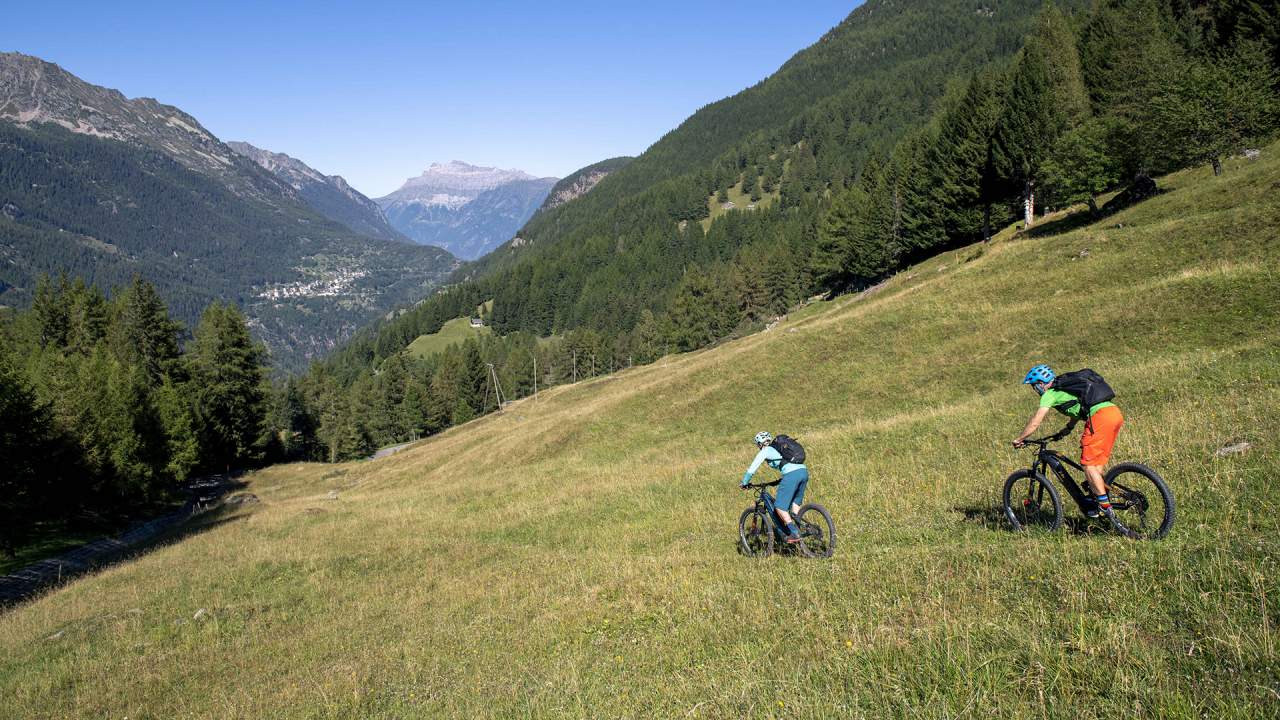 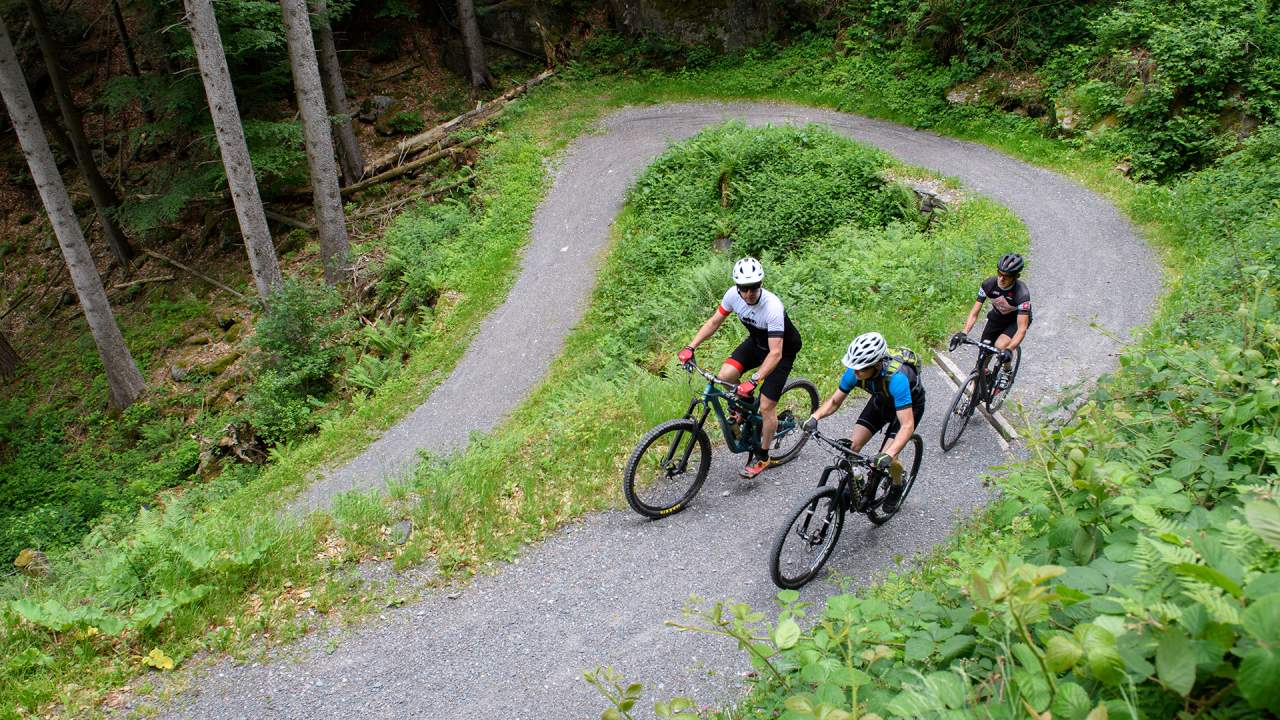 From Vernayaz (453m), take the Route des Diligences. This old coach road, built in the mid-19th century, was the first road between Martigny and Chamonix.

The descent takes you through the little villages of La Fontaine (846m) and Plan Cerisier (600m).

You then go through the vineyards above Martigny until you reach La Bâtiaz (574m) and its mediaeval tower.

After riding between orchards of apple and apricot trees, you return to Vernayaz (453m).

The following loops are optional extensions to the main route:

Les Marécottes - La Creusaz: From the railway station at Les Marécottes, you can ride up to La Creusaz (1777m) at the top of the ski lift, going through the village and then following a forest track. Return: 16km/737m ascent/737m descent

Salvan - Van d'en Haut - Les Marécottes: From Salvan, head towards the villages of Le Bioley and Les Granges, then go along the Vallon de Van as far as the Van d’en Haut campsite (1391m) before coming back down to the village of Les Marécottes. Total: 12km/470m ascent/370m descent

La Fontaine - Ravoire - Plan Cerisier: Before reaching La Fontaine, take the turning off towards Ravoire and go as far as Chez Pillet (1337m). Then descend to Plan Cerisier via Planojean and Sommet-des-Vignes. Return: 15 km/630m ascent/900m descent 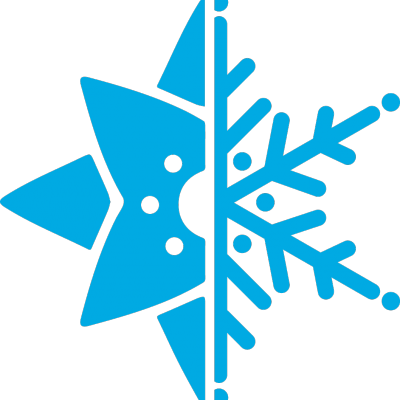 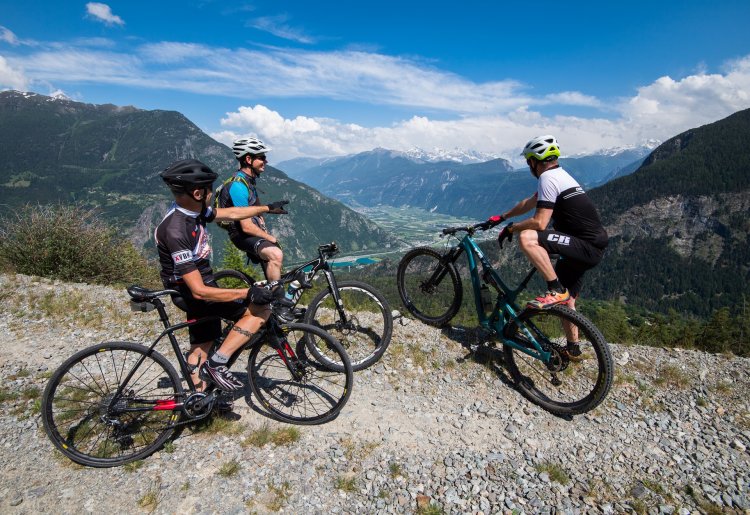