Finhaut is not only a favourite destination among cyclists, but is also popular with hikers in search of unspoiled, protected open spaces. You can get away from it all and relax in a natural environment that offers some spectacular, unique sights and experiences, such as the famous dinosaur footprints above the Vieux-Emosson lake and the vertiginous ascent opposite Mont-Blanc on board the Vertic’Alp rail systems.

The village of Finhaut, perched on the slopes of the Trient valley, is surrounded by some outstanding landscapes. Despite its modest size, it has a wealth of history and traditions, such as the annual St Sebastian's day festival on 20 January. The village was on display to a global audience in 2016, when the Emosson dam was the finishing point of one of the key stages of the Tour de France. Since then, Finhaut has aimed to be the destination of choice for visiting cyclists who want to ride along the same roads as their Tour heroes. 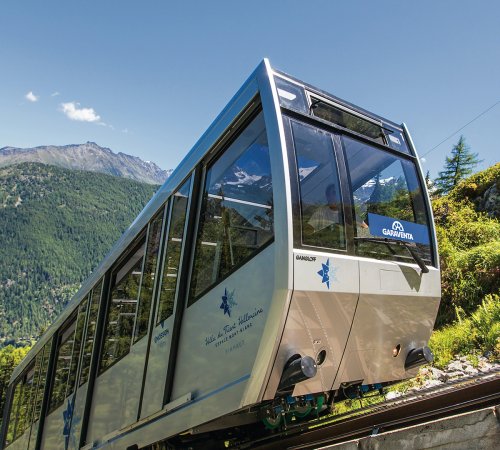 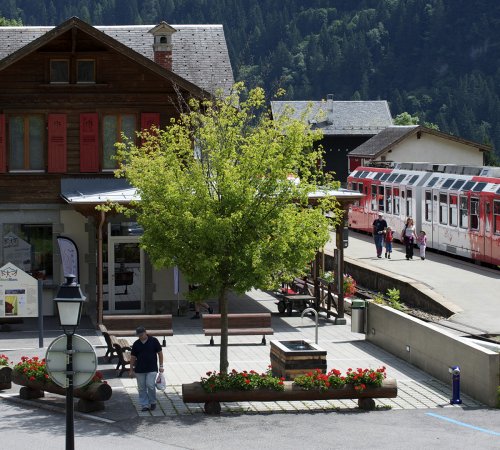 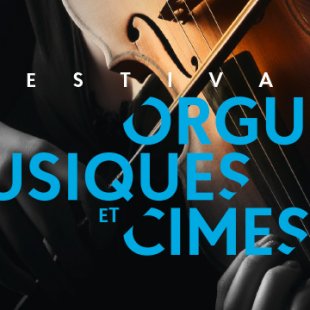 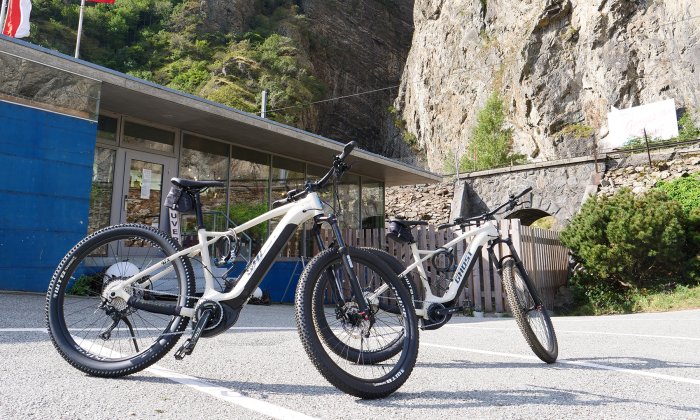 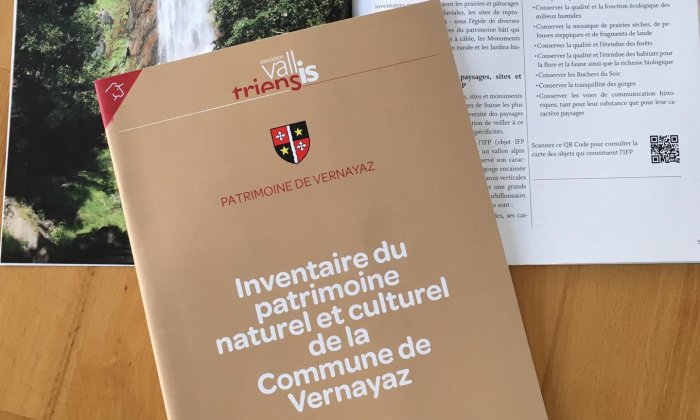 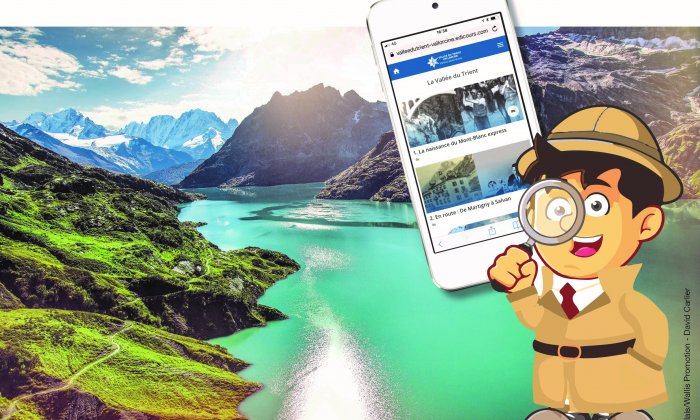 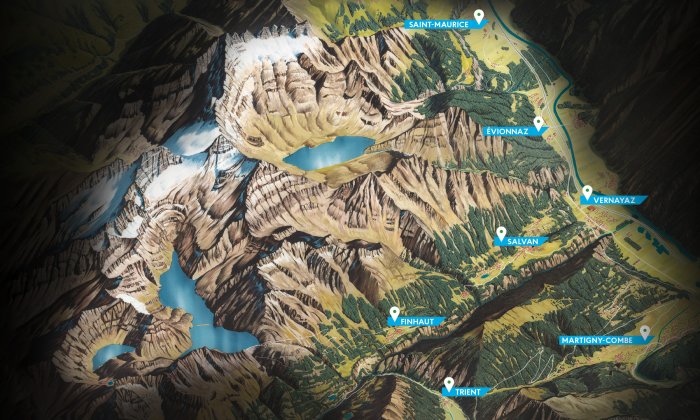