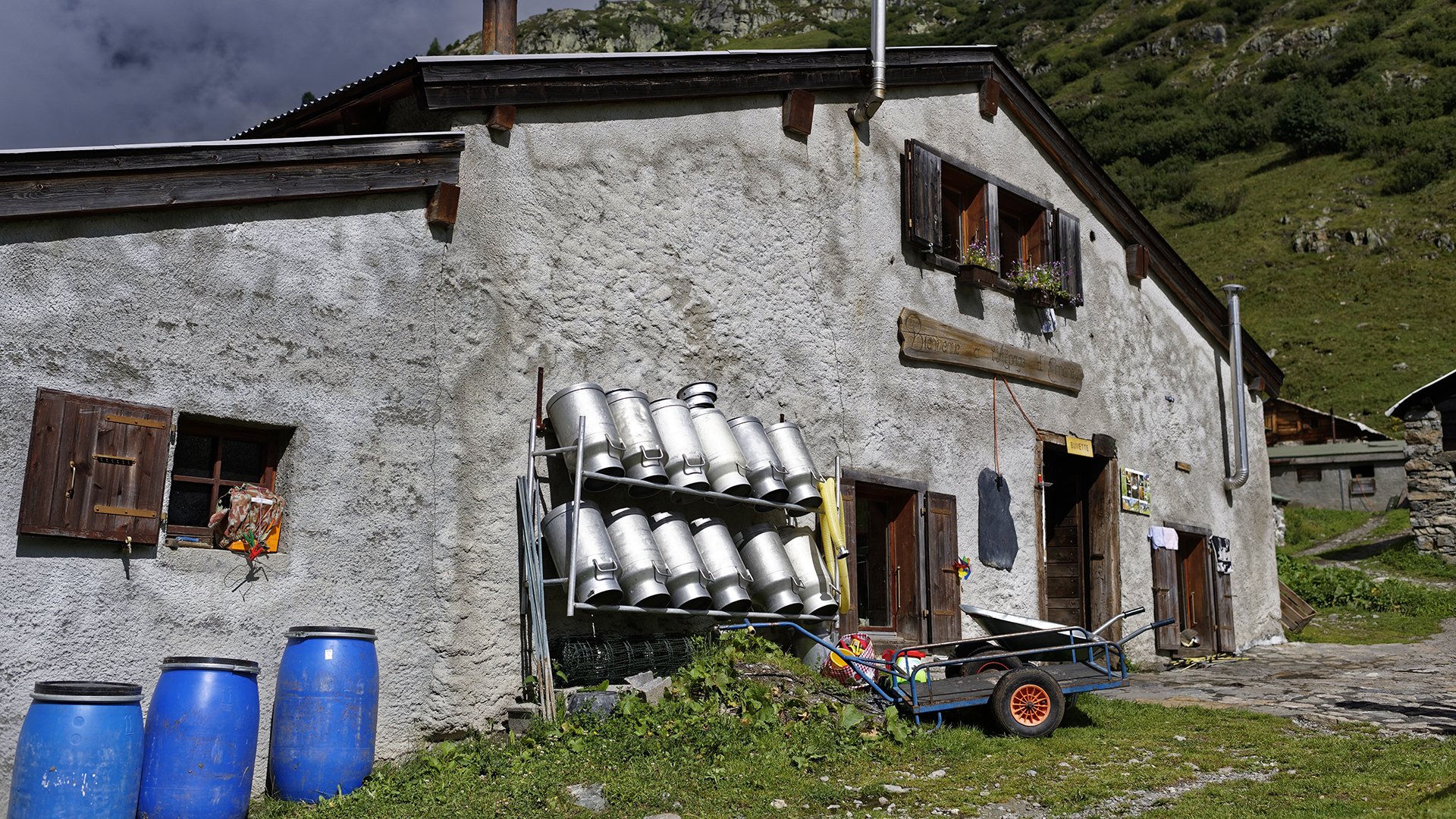 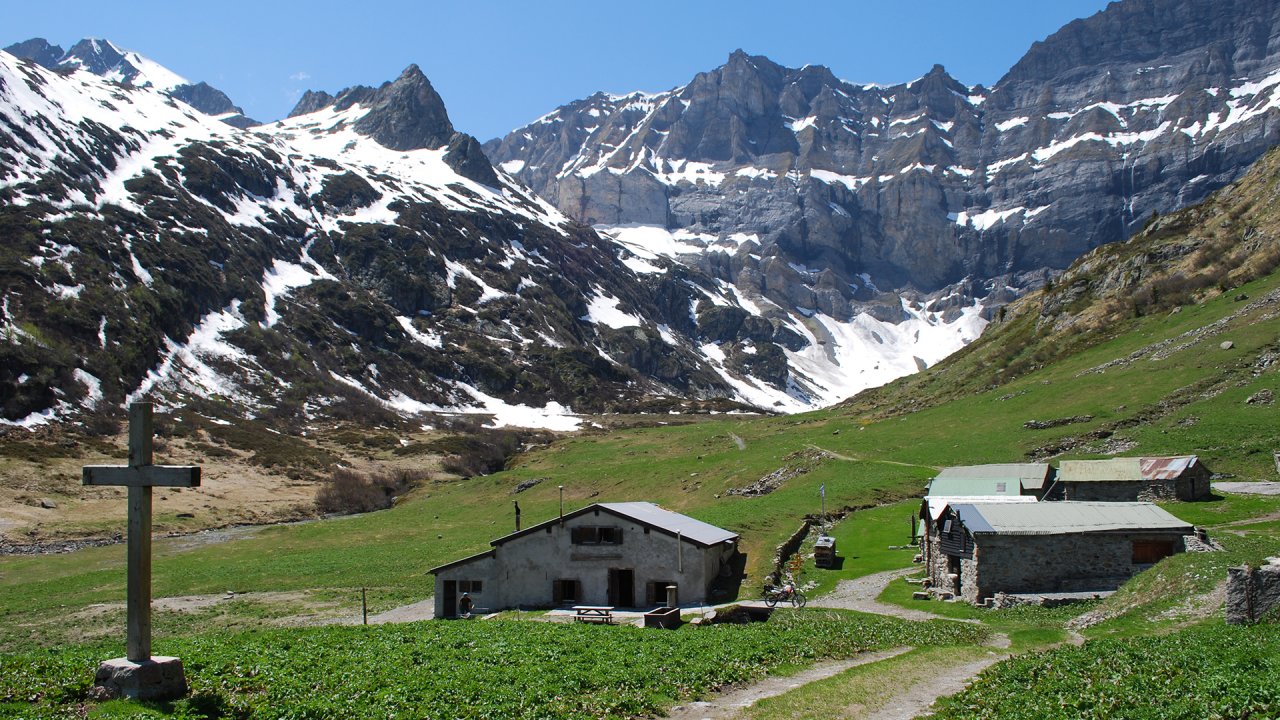 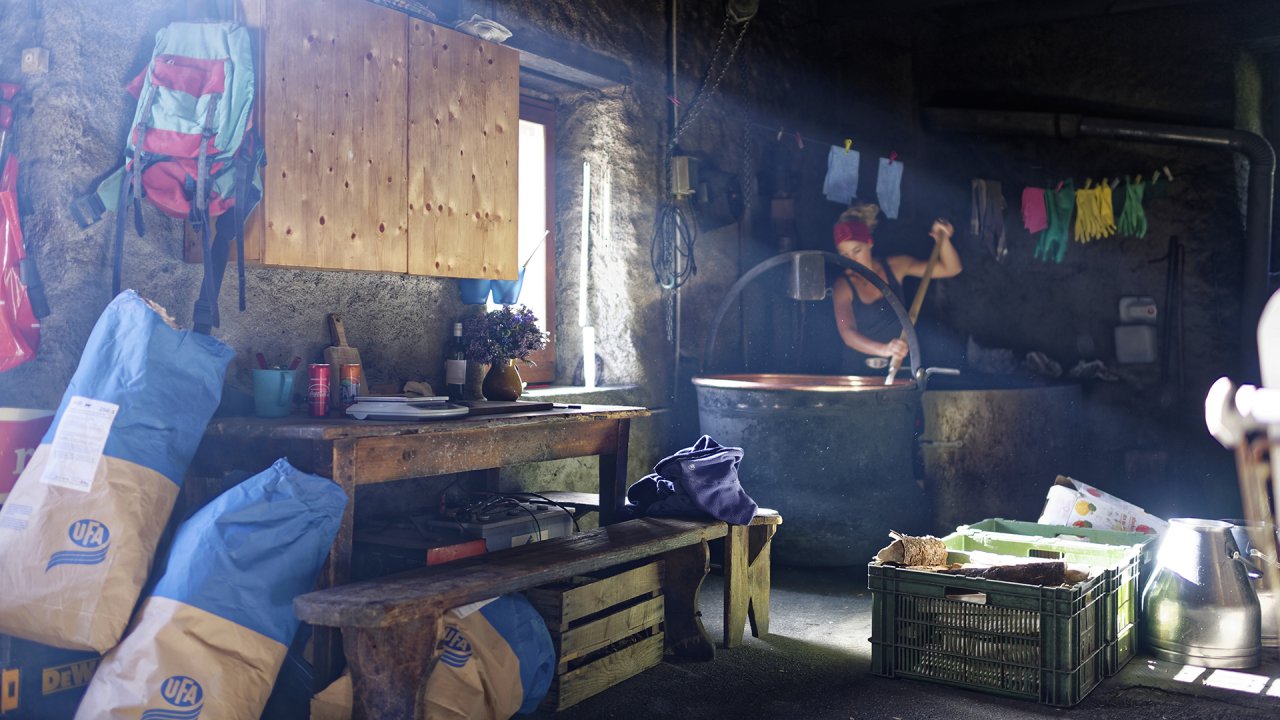 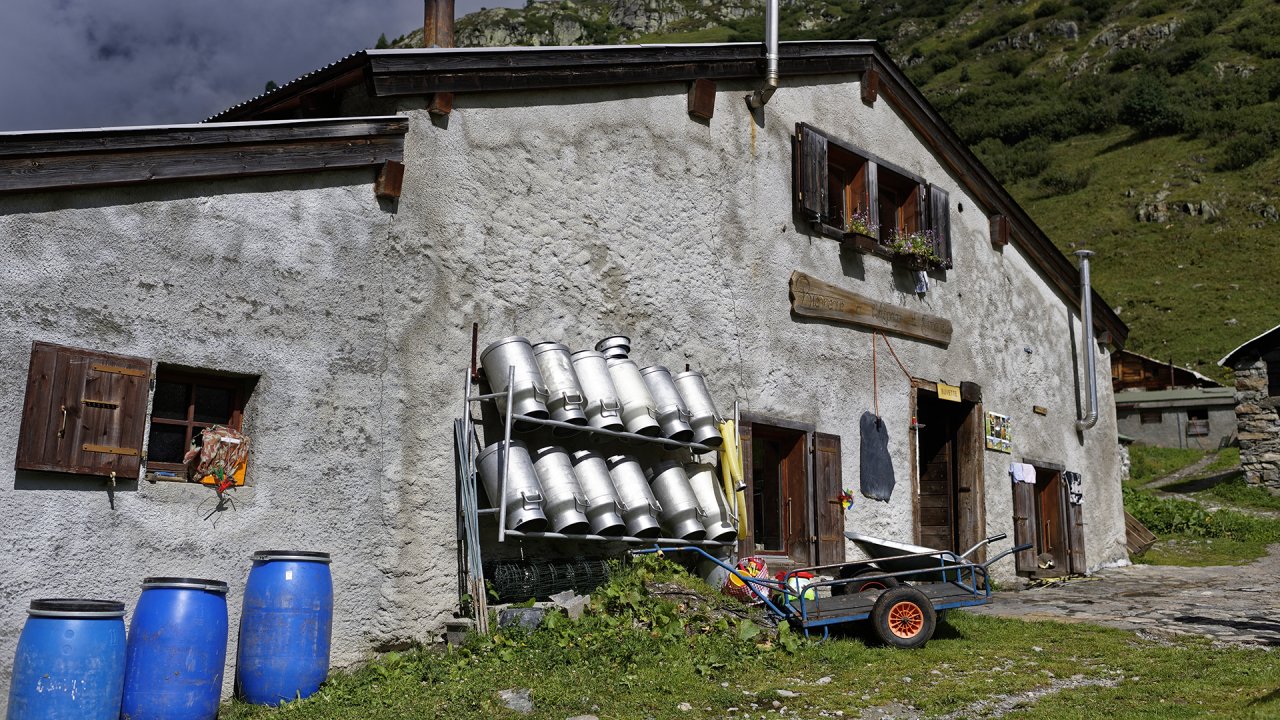 In the heart of a magnificent mountain landscape, Jean-Marc and Claudine Gabioud have been producing traditional cheeses for over forty years. Wood is burned to heat the milk, as it was when this mountain dairy was first established, over a century ago. Obviously, cheese production has developed since then, but traditional knowledge and savoir faire still have a role in the cheese-maker's work. Raclette, tomme and sérac cheeses, and butter are produced daily, and can be sampled in the dairy. Pigs, calves, chickens, cats and dogs also spend the summer up in the mountains, along with the Gabioud family's two yaks, who first came there in 2010. The snack bar offer a large selection of drinks and light snacks (no hot dishes) made with farm produce. 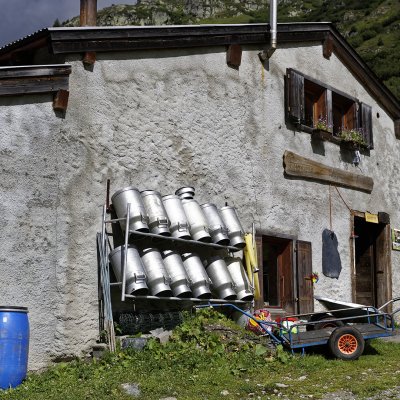