Built between 1969 and 1975, the Emosson dam at the Gueulaz Pass is the second largest dam in Switzerland in terms of capacity (227 million cubic metres). With its 180-metre high wall, it is the third highest dam in the Valais, after the Grande-Dixence and Mauvoisin dams. 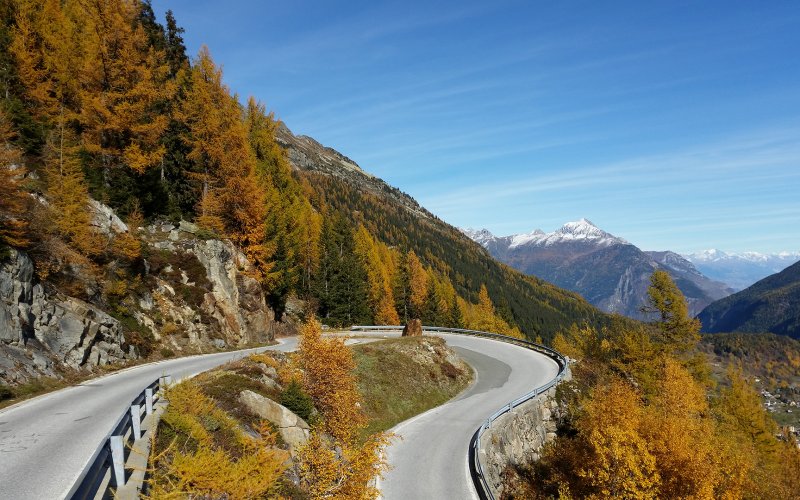 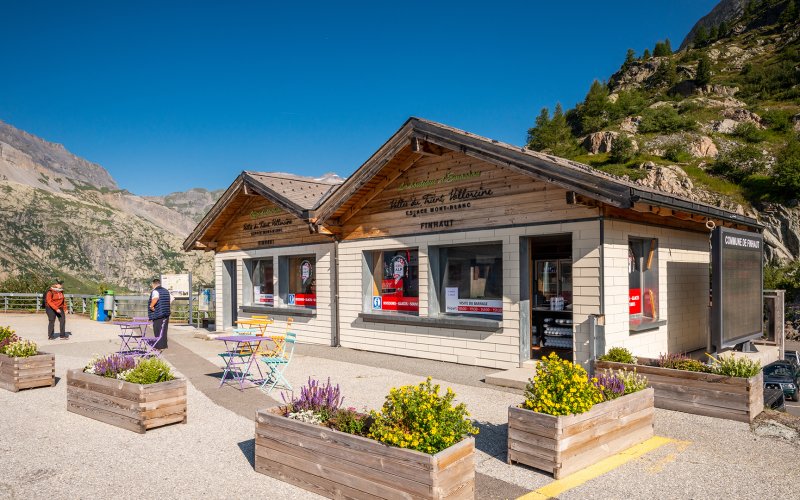 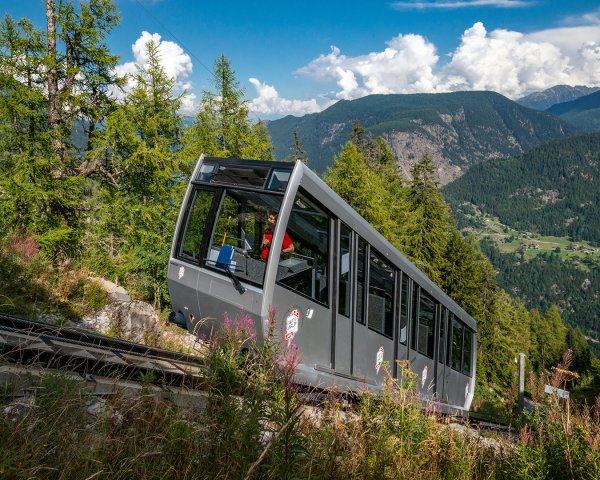 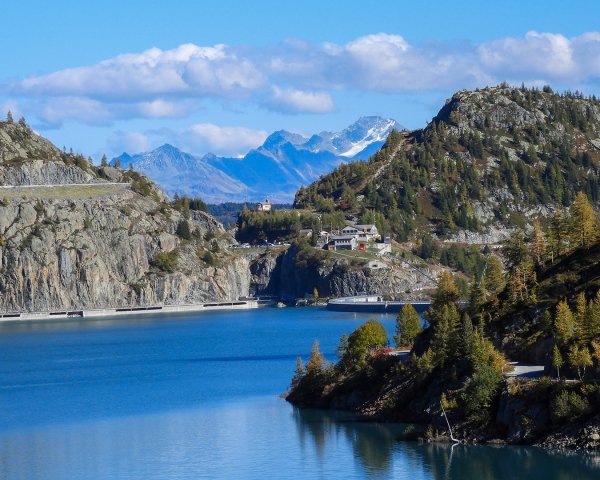 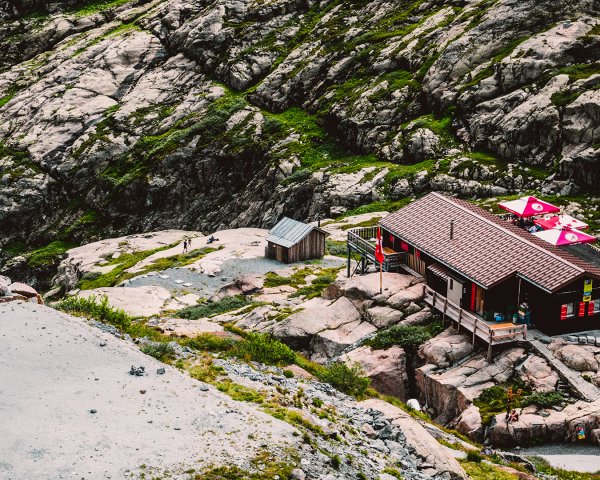 Visit to the fingerprint site 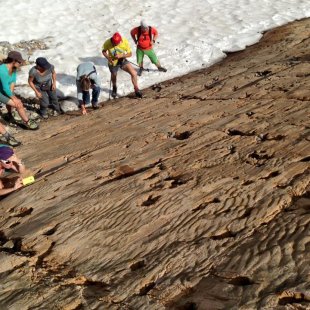 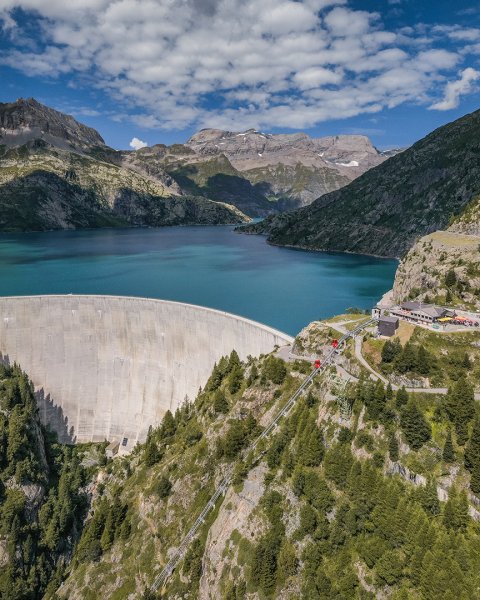 Guided tour of the Emosson Dam 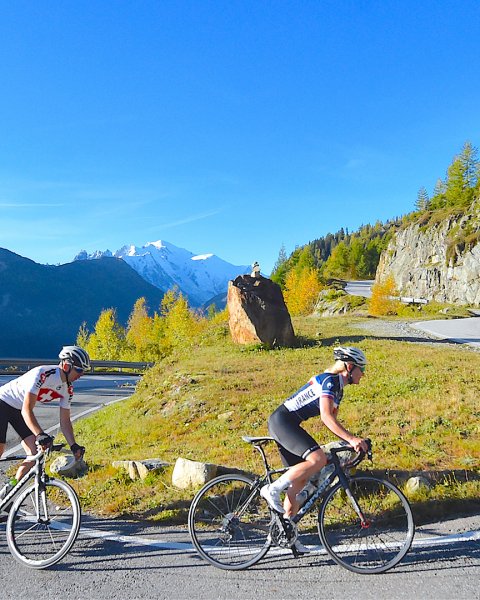 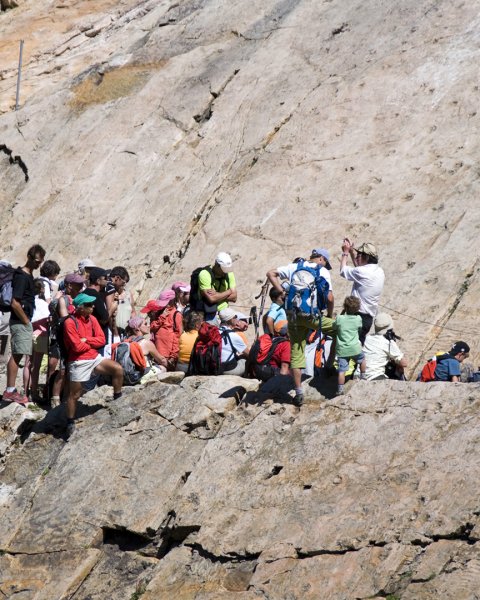 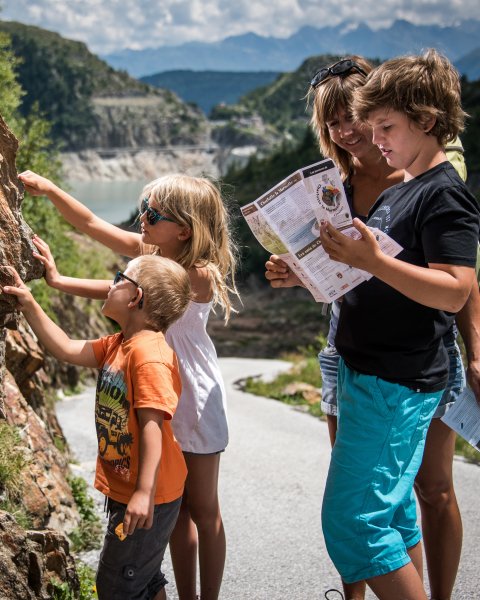 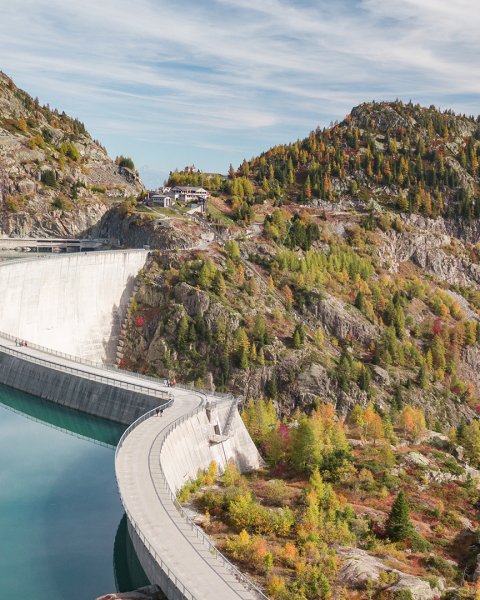 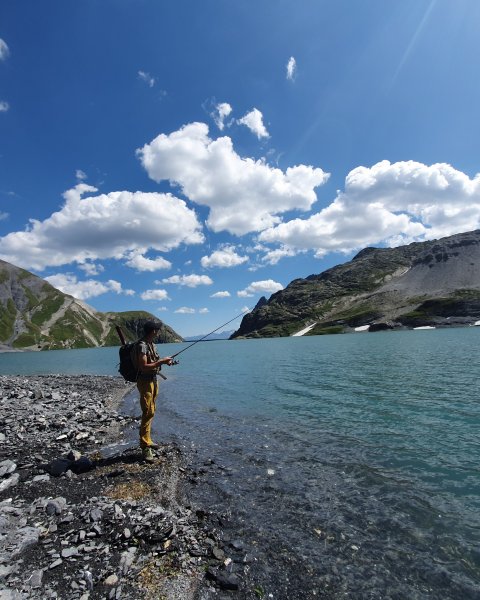